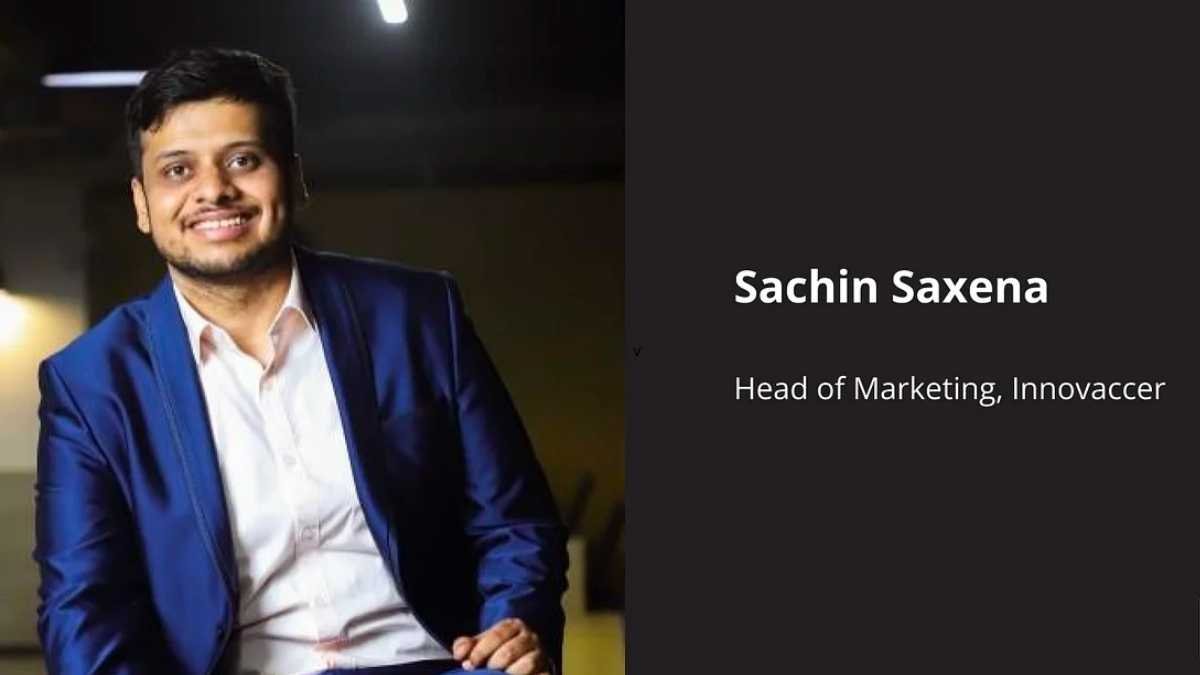 Innovaccer is the first Indian firm to join the unicorn club. The company’s mission is to assist caregivers in using data to save lives and have a huge impact on a large number of people. It generates insights for various healthcare stakeholders by utilizing proprietary AI/ML algorithms.

Innovaccer became the first Indian healthtech business to join the coveted unicorn club in February 2021 after receiving $105 million in a Series D fundraising round headed by Tiger Global Management. The business secured a $150 million Series E fundraising round in December, with a valuation of $3.2 billion.

This marks a turning point for the healthtech sector, following tremendous growth during the epidemic. The COVID-19 disruption has resulted in the introduction of new businesses into the sector across fresh verticals like as online consultation, online pharmaceutical delivery, and designing software for major hospitals.

Innovaccer’s journey began in 2011 with a data analytics initiative at Wharton and Harvard University that focused on bringing together and exploiting scattered datasets using analytical technology. The findings of the research piqued the interest of prestigious universities such as Stanford and MIT, prompting Abhinav, Kanav, and Sandeep Gupta (now the COO of Innovaccer) to establish Innovaccer in Silicon Valley in 2014.

Connect with Innovaccer ys-connect” “In the first year, we collaborated with 80% of Ivy League institutions on various research projects before transitioning to an enterprise model concentrating on broad industries such as retail and banking,” explains Sachin Saxena, founding member and Head of Marketing at Innovaccer.

The creators secured $3 million in early finance from Rajan Anandan, former CEO of Google India, and others.While the firm is not ready to release sales data, Sachin claims that the startup made millions of dollars in the first couple of years.

Innovaccer addresses this by connecting all different data sources, cleaning the data, and developing apps on top of it. The company then employs unique AI/ML algorithms to produce insights for various healthcare stakeholders.

The business worked on several projects across sectors to answer various use cases before settling on healthcare and deciding to forego 70-80% of its income to focus on the industry.

It was risky for the firm to forsake the majority of its revenue streams, but it was also frightening for the founders. They are still one of Innovaccer’s most valued clients today “Sachin concurs.

The team researched the American healthcare market and discovered two key roadblocks: a lack of accessible data and interoperability.

Sachin adds “The bulk of Innovaccer’s clients are in the United States, and the firm has lately expanded into the United Kingdom and the Middle East markets. Despite the fact that it is an Indian unicorn, it does not serve the Indian market. India has several prospects, but Innovaccer hasn’t pushed much into the Indian area because its solutions require a fundamental structure for data to assist offer outcomes. Furthermore, the American answer cannot be simply copied in India since the Indian healthcare system is distinct.

Sachin adds, “We definitely see a good improvement with the type of steps that the government has been pursuing,”, despite the lack of infrastructure.

According to Sachin, expanding to India would take time, but “whenever we go, we move with the newest standards and technology.”

There is definitely a favorable trend.” What happens next?

Innovaccer employs 1,500 individuals across seven sites in India, the United States, the United Kingdom, and the Middle East.

As part of a cost-cutting measure, the corporation let off 90 staff from several divisions earlier this month.

These reductions will assist us in improving business efficiency and taking the necessary measures toward profitability as we continue our rapid expansion.

“The whole proportion of this decrease was less than 8%,” stated Innovaccer Co-founder and CEO Abhinav Shashank in a statement. The organization has been a member of the Indian government’s ‘Swasth Alliance’ project, which is geared toward platform development and allows insurance companies and health systems to connect more easily.

According to Innovaccer, its solutions have been applied in over 1,600 care settings. It has consolidated patient records for over 39 million patients, assisted over 96,000 caregivers in working more cooperatively, and saved $1 billion in total costs.

The firm states that it is now increasing at 100% year on year and is sure that this trend will continue in the next years.

Share
Facebook
Twitter
Pinterest
WhatsApp
Previous article
Know how Okno ModHomes can help you build a sustainable, eco-friendly home
Next article
Jasprit Bumrah is out of the T20 World Cup due to a back stress fracture